A deep dive in the famous open concept homes

I have already mentioned here in my blog that open concept homes, without a doubt, bring families together and this is a very common layout in America ‘s homes nowadays.

Here I want to make a deep dive into this concept.

Until the 19thcentury the idea of having walls was directly associated with wealth. The more rooms a house had, the wealthier the family living in it was. And this would include parlors, many service areas and servant’s quarters.

As time went by and the cost of service increased dramatically in the developed countries, the number of servants was reduced to almost none for the middle class and logically the same happened to the number of walls in those houses.

The first architect that broke the last wall, between the living/dining room and the kitchen here in the US, was Frank Lloyd Wright in 1930 in his “Willy House”. Yes, he kept a visual separation with shelves with glasses, but for the first time in interior design there was no wall between those spaces. Let’s raise our glass to Frank Lloyd for being courageous enough to bring down that wall. 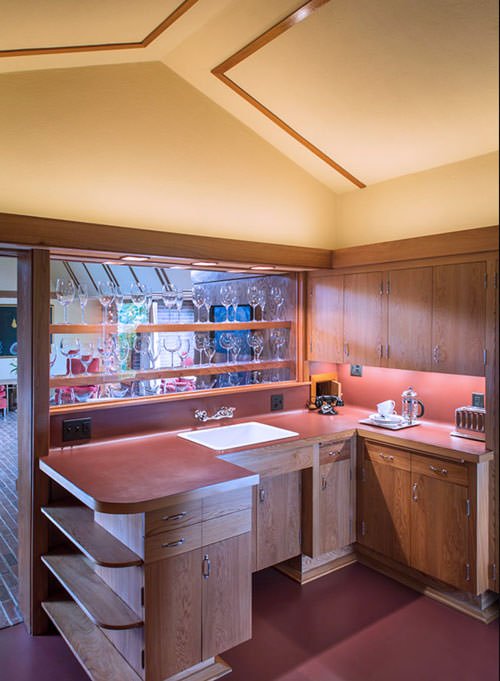 Since then, kitchens, -or the “workspace” as Frank Lloyd Wright referred to them- became more and more part of the social area of the houses. This new concept has had, of course, a major impact in the design of houses.

Starting with the kitchens, if on one hand their space became much smaller, on the other hand this is the section of the house that gained much more attention in terms of architectural design. Kitchens nowadays have hundreds of new materials and state of the art appliances bringing amazing solutions for any kind of cook: from “professional weekend chefs” to dedicated parents. 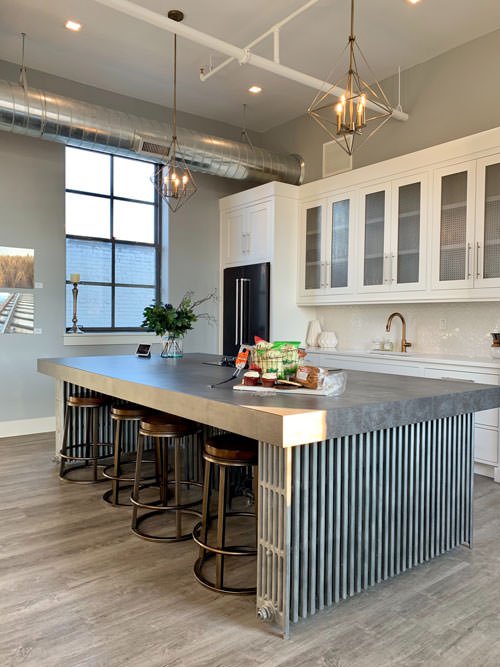 While those workspaces became a beautiful addition to the social area of the houses -becoming a more “livable/lovable” and not only “workable” space-, there are some downsides that need to be considered if you are thinking of adopting an open space for you and your loved ones.

Who left their stuff here?

They do leave very little room to hide the mess. Therefore, everybody in the house must be committed to maintain the place de-cluttered and clean and let’s face it: agreeing these common family rules, sometimes, is not an easy task. 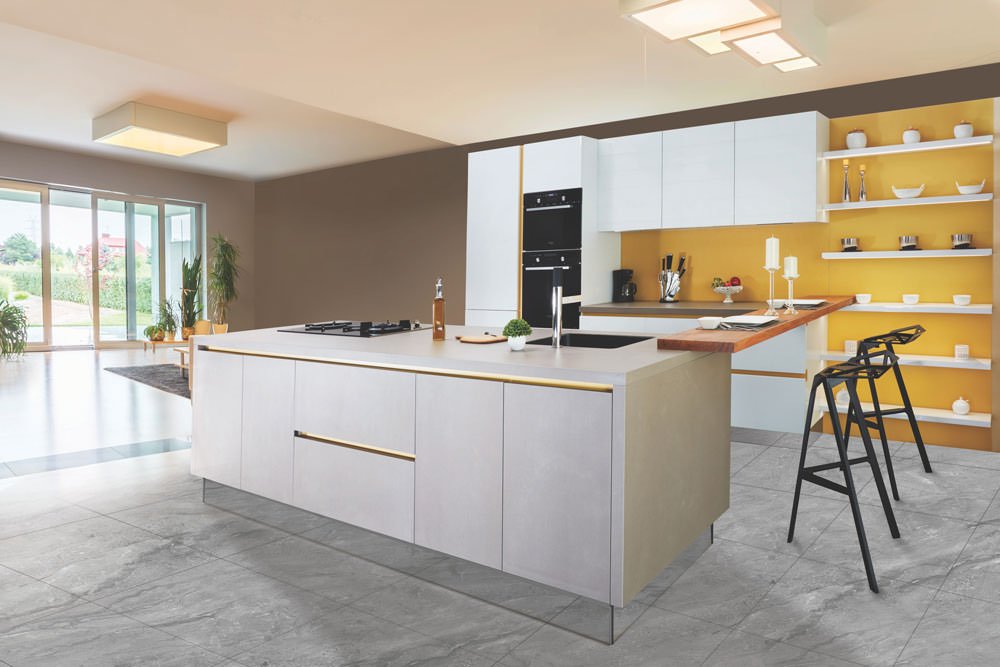 I know what you did for dinner.

The second big challenge in my opinion is the fact that this concept is not really “real cook friendly”. If you want to try recipes that require some stir-frying or anything smoke-intensive, most probably it will be impossible to refrain the smell to spread to the entire open space. For many of us, this is a small price to pay and I admit this is my case. 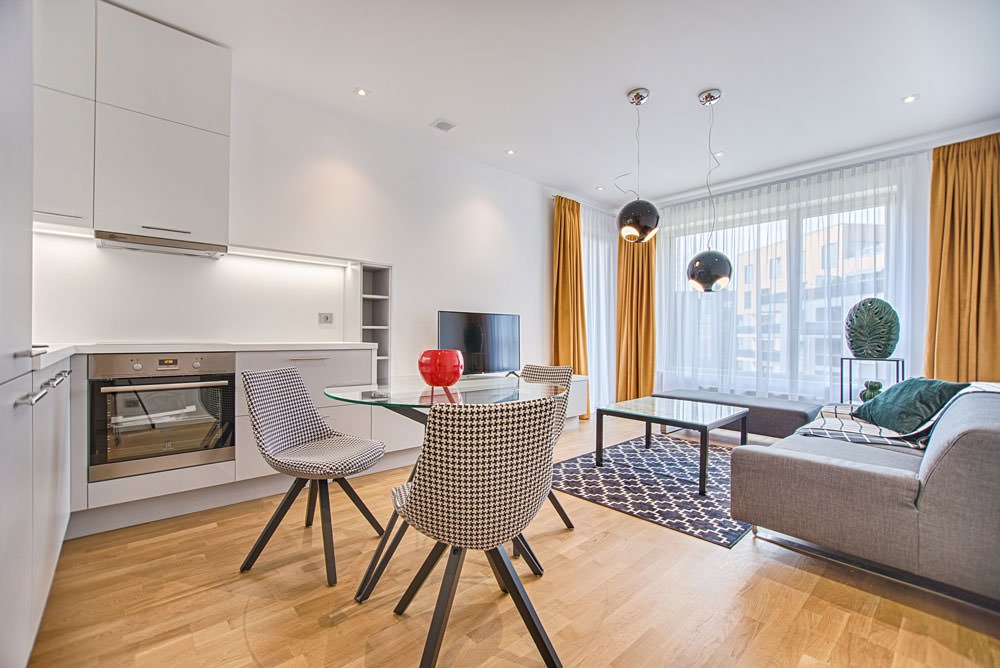 Regarding the living/dining area in these open concept homes, this is essentially the heart of the house of our generation. The place where we spend most of our time while at home and we’ve been wanting more from it as time goes by. First it was just an entertaining place, now, we want it to be the family room, sometimes a playroom and even also a home office all together. This means that every corner counts and although the space is open, the designer of the room needs to zone the place for its different needs. And try to prioritize. 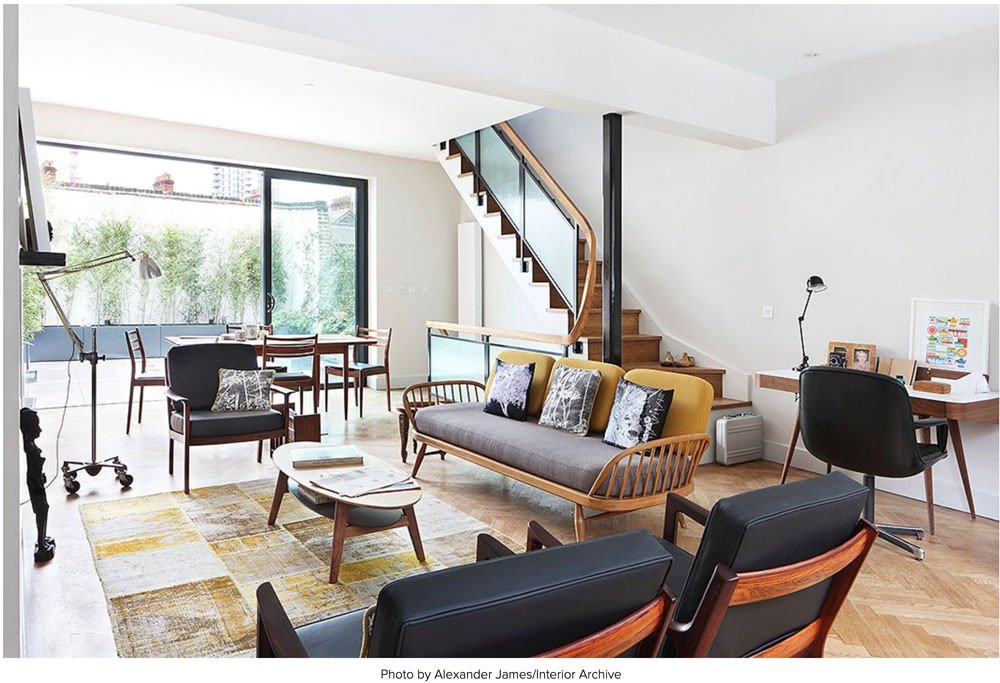 Furniture and fabrics to resist an army.

These multifunctional spaces ask for floating furniture: it is important to lose the idea that furniture needs to be placed against the wall. Modern layouts have no boundaries.

Another important point to consider is the durability of your furniture and let me tell you, there are great things out there. When buying pieces for open concepts living/dining room always look for pieces that would resist 5 year old tantrums whenever possible. Performance fabrics, outdoor materials that look great inside, modular shelves and/or big baskets are key elements to be considered. Finally, how you dress the room and design for less noise is key: a large rug (polyester or 100% wool is always the easiest to maintain) can be an essential item. 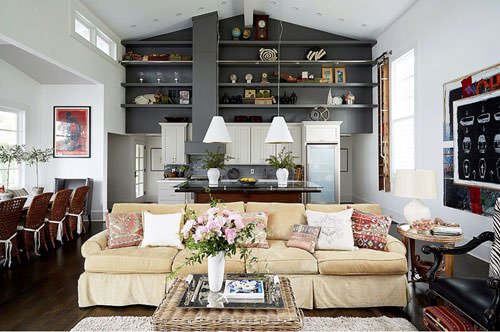 The “Hey, I was here first” issue.

As we mention downsides, open living spaces tend to be noisier and of course they lack privacy. So setting some coexistence rules is key. 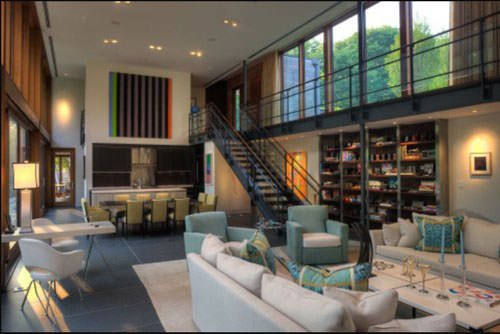 They say that as a species, we humans have evolved by being social and exchanging ideas so when all is said and done, I want to finish the way I started: Open space designs tend to bring us together, so all these considerations are definitely a very small price to pay for sharing a full and happy life. I am a fan. 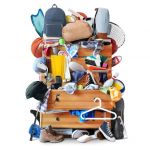 How to make a messy home look decent everyday 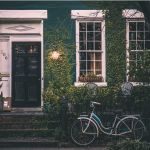 Make Your Home Your Haven - By Shannon Jones 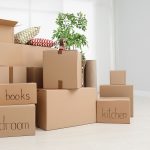 My new home: 10 easy tips to make it happen 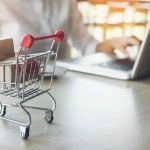 Every move needs a survival kit

RGC Projects use cookies to ensure that we give you the best experience on our website. If you continue to use this site we will assume that you are happy with settings.

This website uses cookies so that we can provide you with the best user experience possible. Cookie information is stored in your browser and performs functions such as recognising you when you return to our website and helping our team to understand which sections of the website you find most interesting and useful.

Strictly Necessary Cookie should be enabled at all times so that we can save your preferences for cookie settings.

If you disable this cookie, we will not be able to save your preferences. This means that every time you visit this website you will need to enable or disable cookies again.